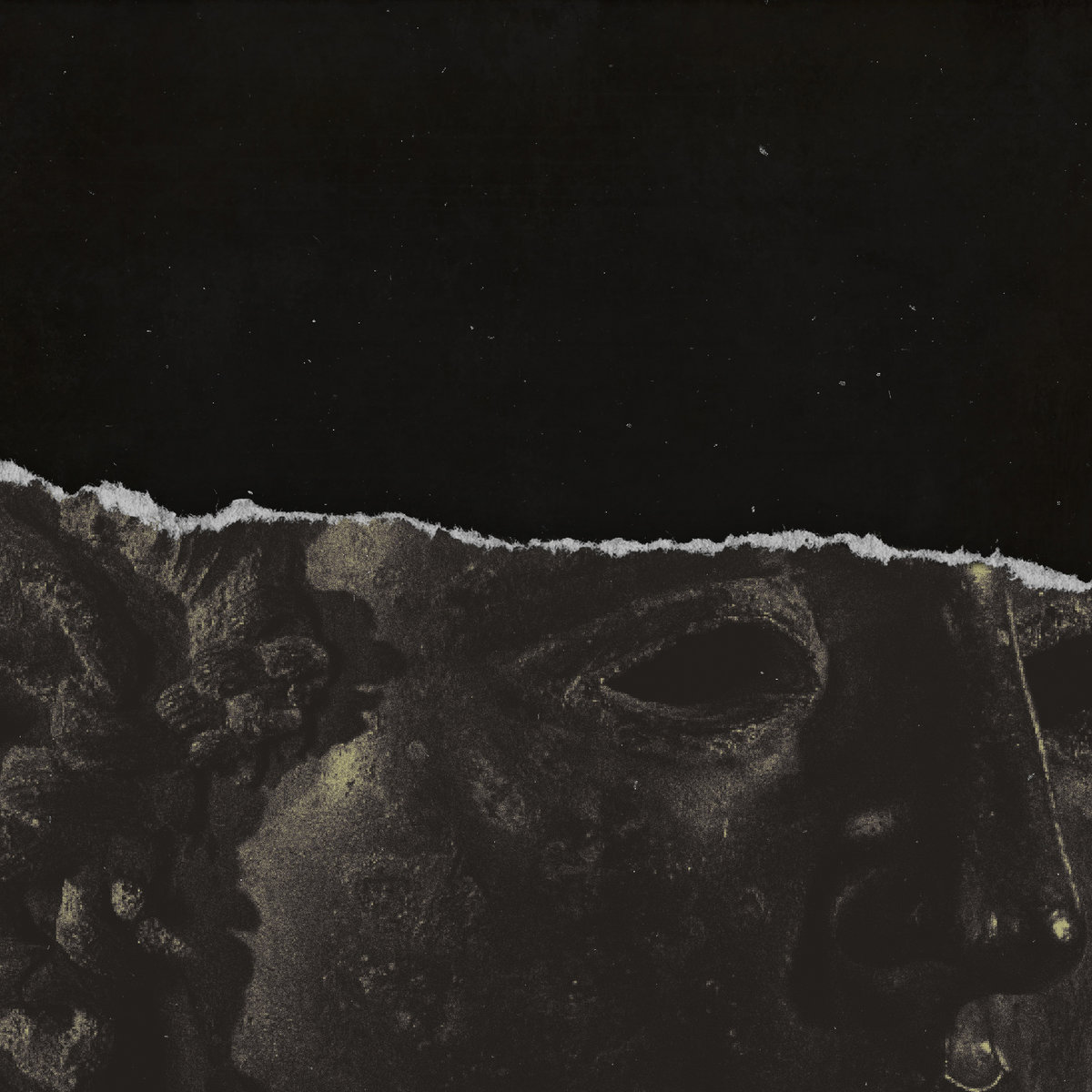 In 2016, Raymond visited Ghost Ranch in Abiquiu, New Mexico. Being in that almost alien landscape was at once oppressive and transcendent. After returning to New Hampshire, he sought a sound to convey that feeling. Although he thinks he has found it, this album is not that sound.

Between Raymond and that sound lay an expanse of something else. This album is that something else—a sort of purge—to reach that strange crushing vastness.

Expelling the noise of one idea of life to get to another.

A recording of a half-broken head.