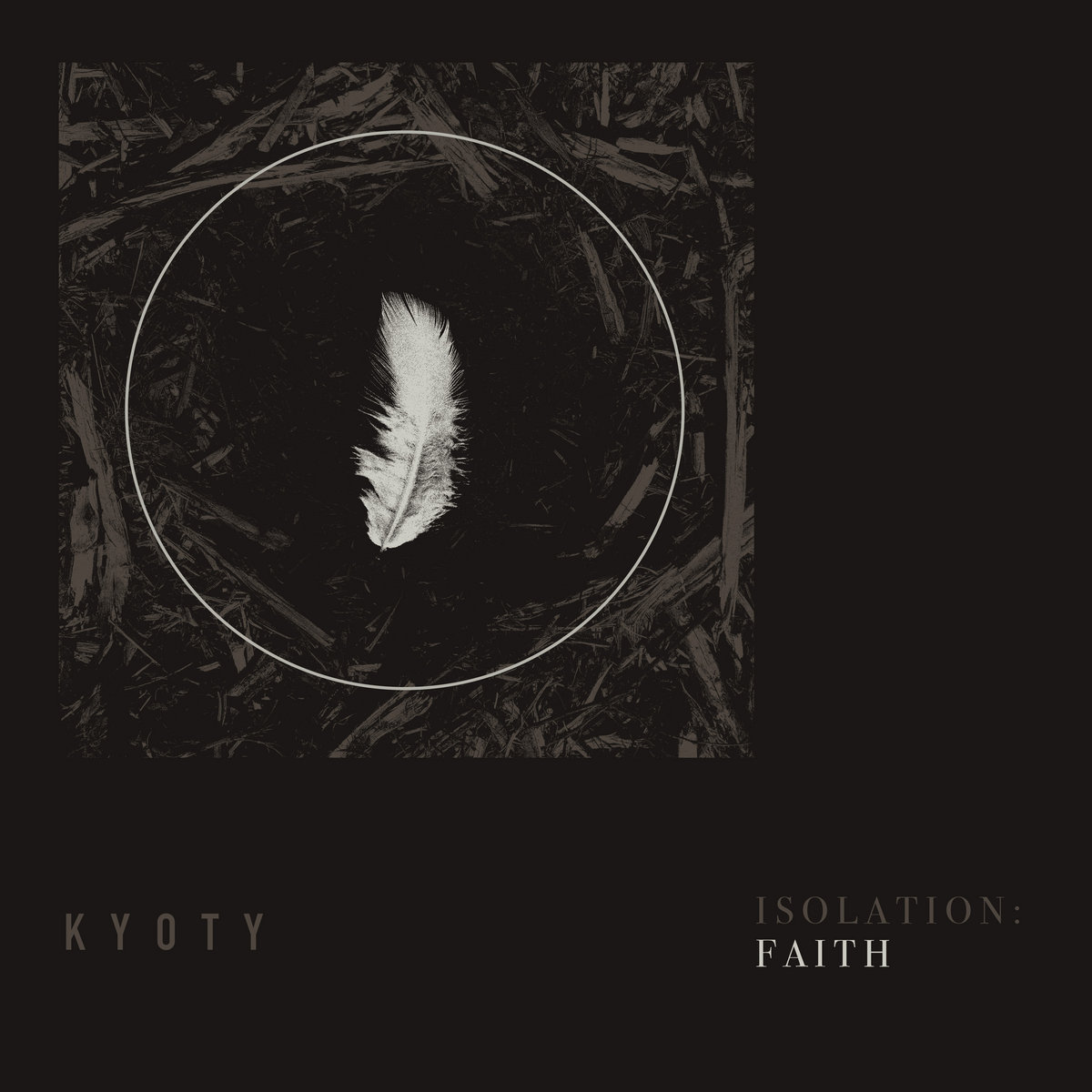 This is the seventh track in the Isolation series.