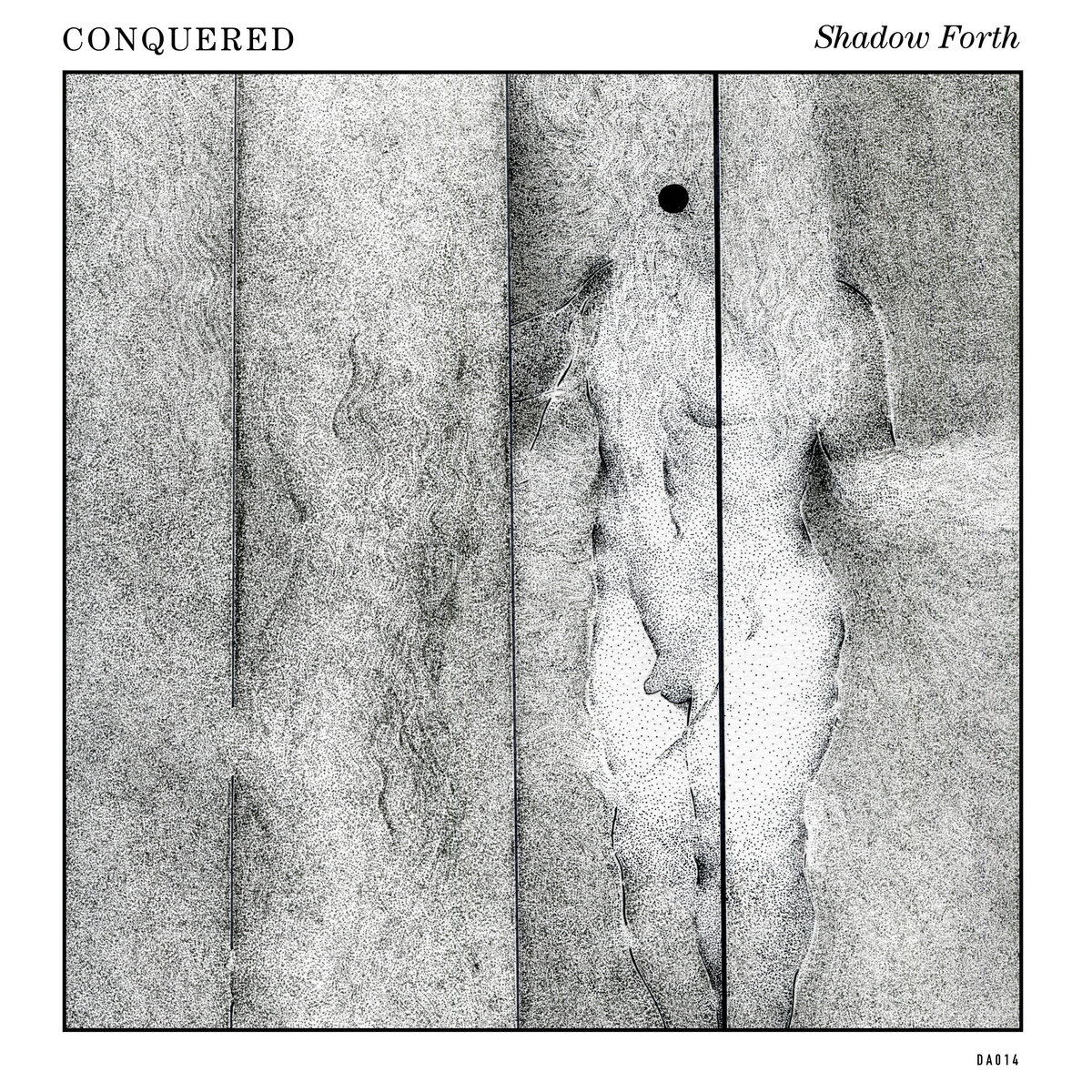 Shadow Forth is a single song broken into parts: Shadows and Passages. It captures a stream of consciousness over time, documenting an idea of a song as it developed.

After sitting with the album for some time, Raymond began to solidify the loose narrative that had accompanied his thinking during the album’s production. In a strange sort of creative feedback loop, he let his own music direct the act of writing, and wrote a short story, which became a small book. Each chapter in the book is intended to be read to a track on the album.