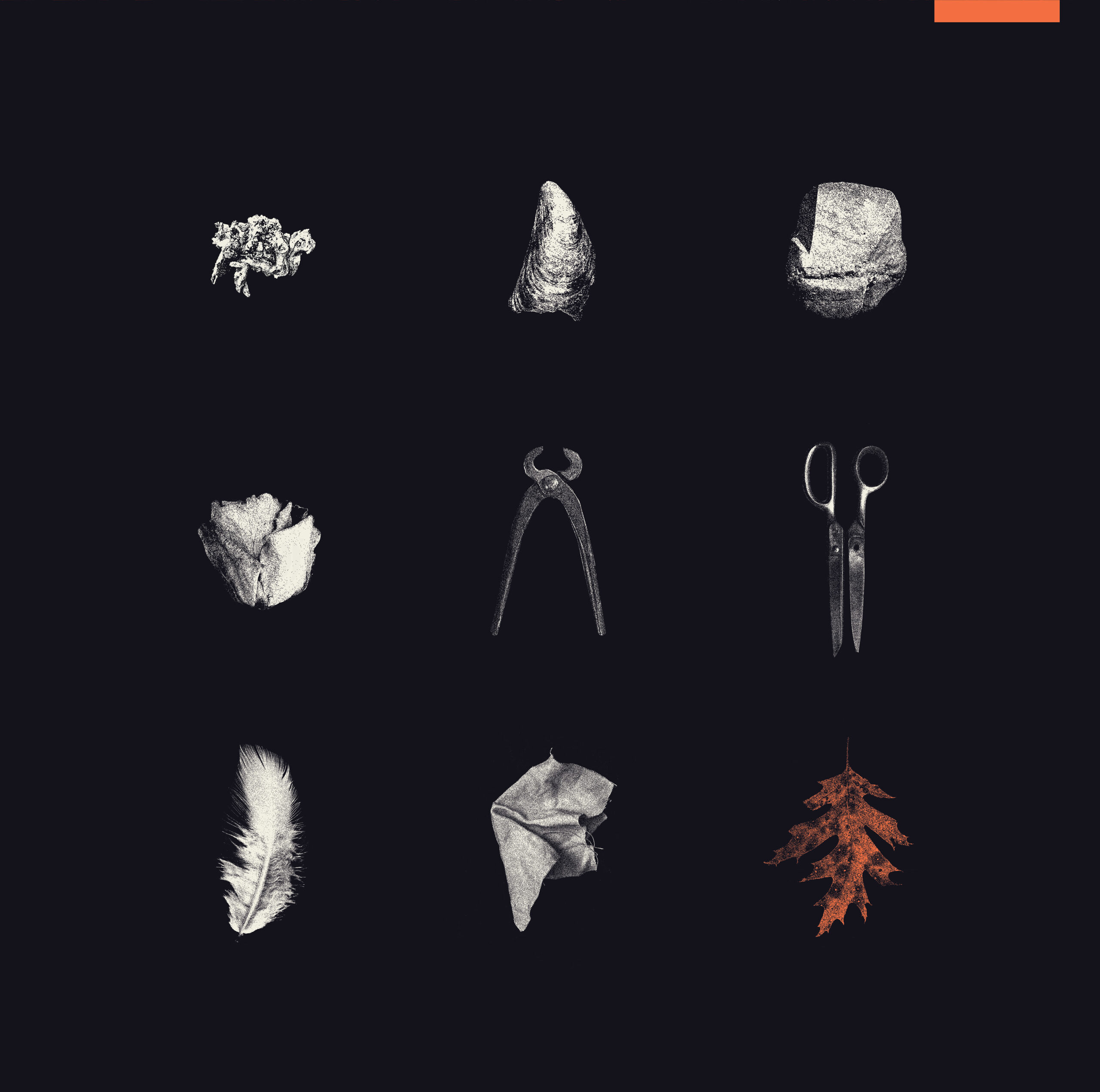 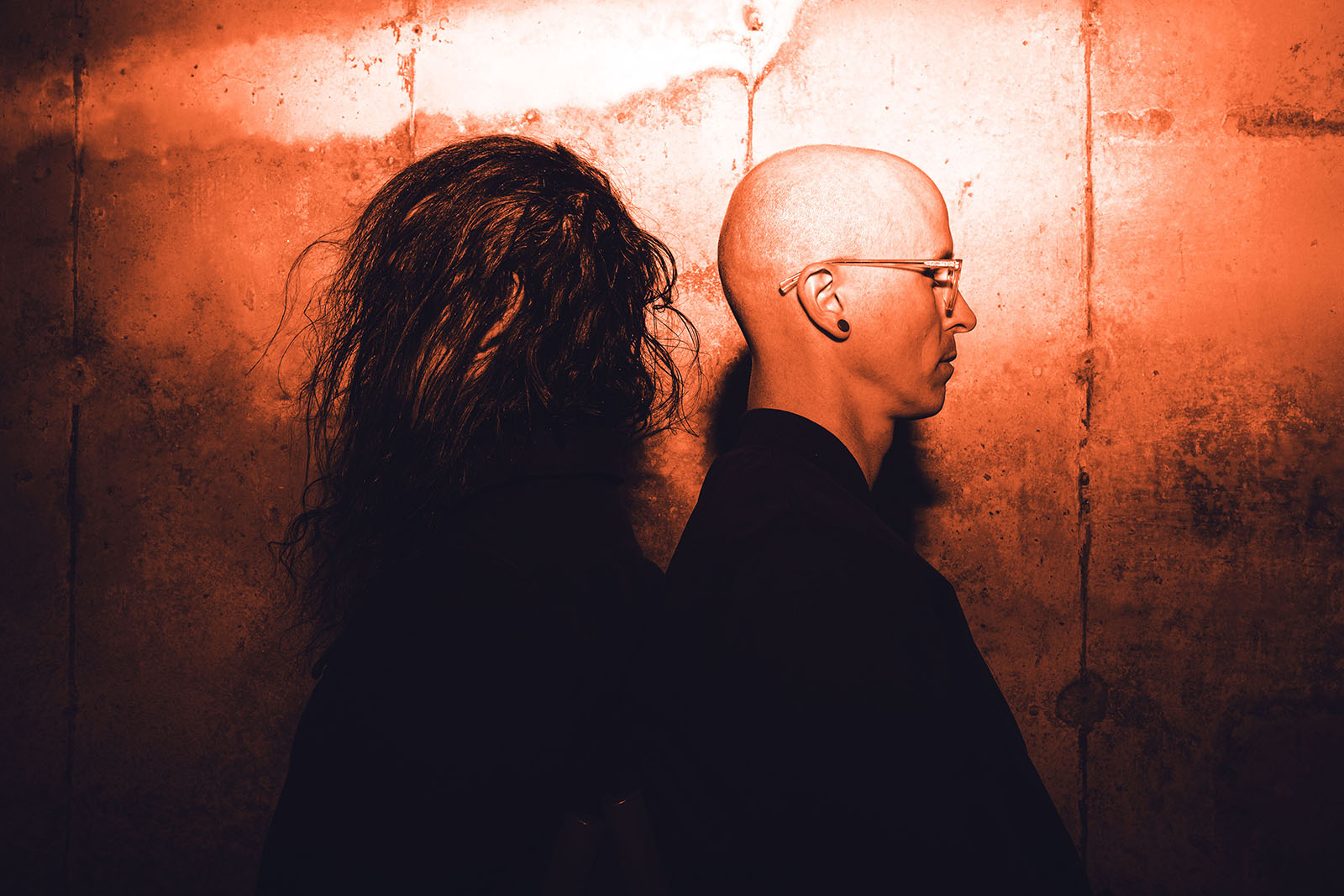 Isolation was written across the divide of quarantine, with KYOTY recording and sharing songs back and forth electronically. They wrote, recorded, and mixed the songs starting early during the NH stay-at-home order in 2020, releasing one track every week until the order was lifted. In all, KYOTY wrote nine songs for the Isolation series. They added a tenth bonus track to include in the album version of Isolation.