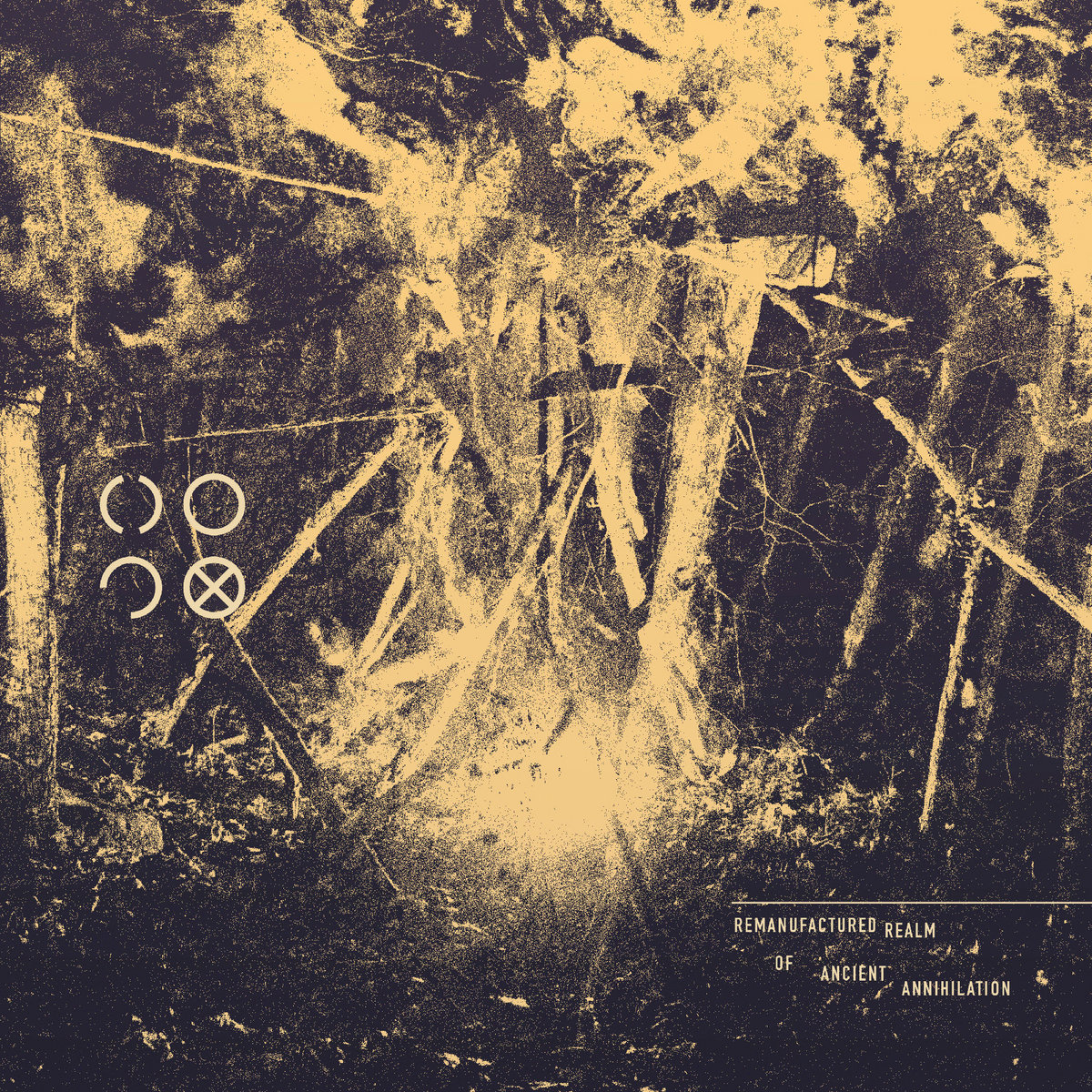 Originally released in 2012 as “Undiscovered Country of Old Death and Strange Years in the Frightful Past,” KYOTY was never fully satisfied with the album. This new version has been reengineered by guitarist Nick Filth to match their vision. The digital download also includes “10,” recorded in the original session but never released.